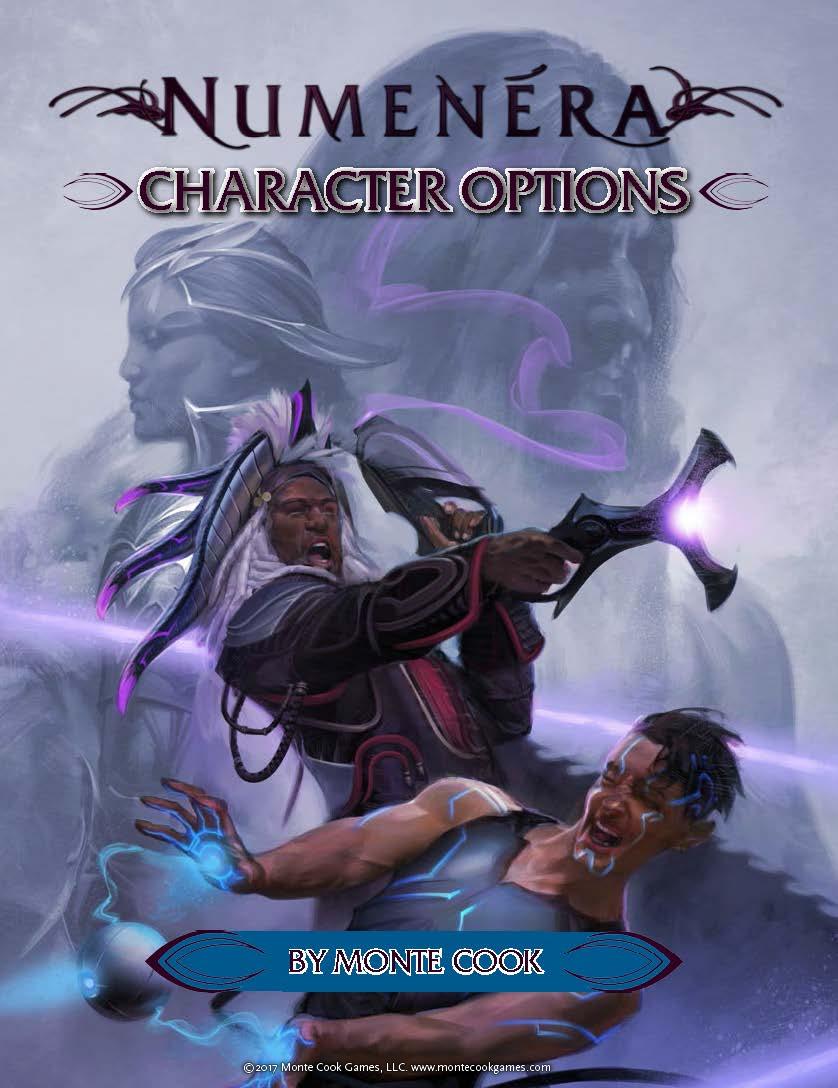 A nalurus looks like a stooped and fragile human in all ways except for its head, which is covered with a unique pattern of spirals, geometric shapes, and disquieting lines, a remnant of the disease that nearly killed him. This lasting symbol of the disease is also contagious, for a nalurus transmits its infection by sight.

If a human, visitant, or abhuman sees a nalurus without its hood, the awful pattern of its face imprints on the viewer’s mind,
setting off a rapid and painful chain reaction. Less than a minute after the victim catches a glimpse of the patterns, his brain liquefies and runs out his eyes, nose, mouth, and ears as pinkish fluid. A sane nalurus in the company of humans
always wears a hood or a mask over its face to protect them from infection.

Taking on the role of a nalurus requires a skilled and thoughtful player, one who isn’t likely to have his character go crazy and force illness upon everyone in his party. GMs should carefully consider whether or not to allow a player to take nalurus as a descriptor.