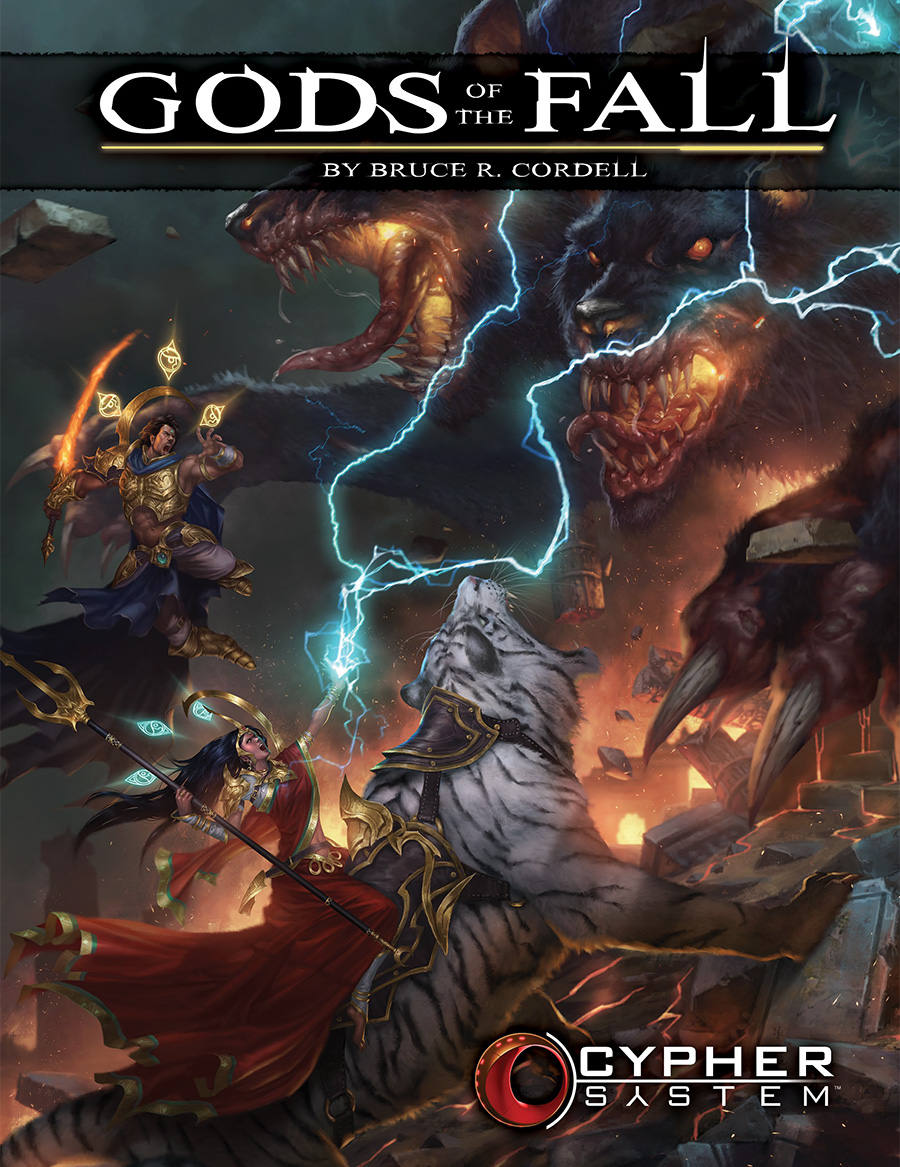 Sleen are slender humanoids with sinuous bodies covered in mottled scales. Their heads and tapering tails are distinctively serpentlike, and forked tongues flicker from their mouths. They’re regarded as sneaky and magical, and are popularly conceived of as a collection of thieves, sorcerers, or both.

Sleen do not have a homeland, but instead live among humans, alone or in small conclaves, getting by selling spells, thieving, and sometimes, adventuring. Long ago, sleen ruled an empire that encompassed the world. But the mental abilities and machines they relied upon failed, and their empire crumbled. Or so sleen legends claim. Modern sleen point to the ancient structures found in the Ruinscape as evidence of their primordial world-spanning empire. However, sleen admit among themselves that many things in the Ruinscape defy their understanding, and some describe an even more convoluted origin.

Sleen revered the divine pantheon before its Fall, primarily gods with dominions that included Magic, Secrecy, and Thievery.